About Us - Our Story

Popular Culture Embodied in the Smoothest Ultra-Premium Vodka Available.  Kas’tell Vodka was created specifically for those who demand the very best in taste, style, and class. Kas’tell Vodka is truely a symbol of our culture.  Kas’tell Vodka has formed a joint venture with Local Choice TerrePURE® Spirits to ensure the smoothest top shelf vodka available today.

For starters, Kas’tell Vodka is 6-times distilled, truly making Kas’tell a luxury vodka; however, it doesn’t stop there.  Kas’tell is further refined by TerrePURE’s patented ultrasonic ionization process which forces the completion of all incomplete chemical reactions left behind by the distillation process, leaving the smoothest vodka available.  Less toxins equal zero burn and less chance of hangover.

Not only the World’s Smoothest Vodka, but also the World’s Most Charitable Vodka. As part of the Local Choice platform, we are given the opportunity to “give back” in a way that is unlike any other liquor brand.  Money from EVERY BOTTLE SOLD of Kas’tell Vodka is directed back into the community or to charity.  Not out of “profits”, but out of EVERY BOTTLE SOLD. 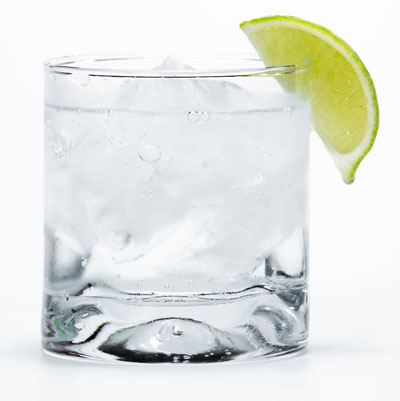 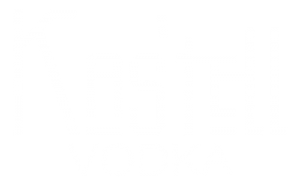